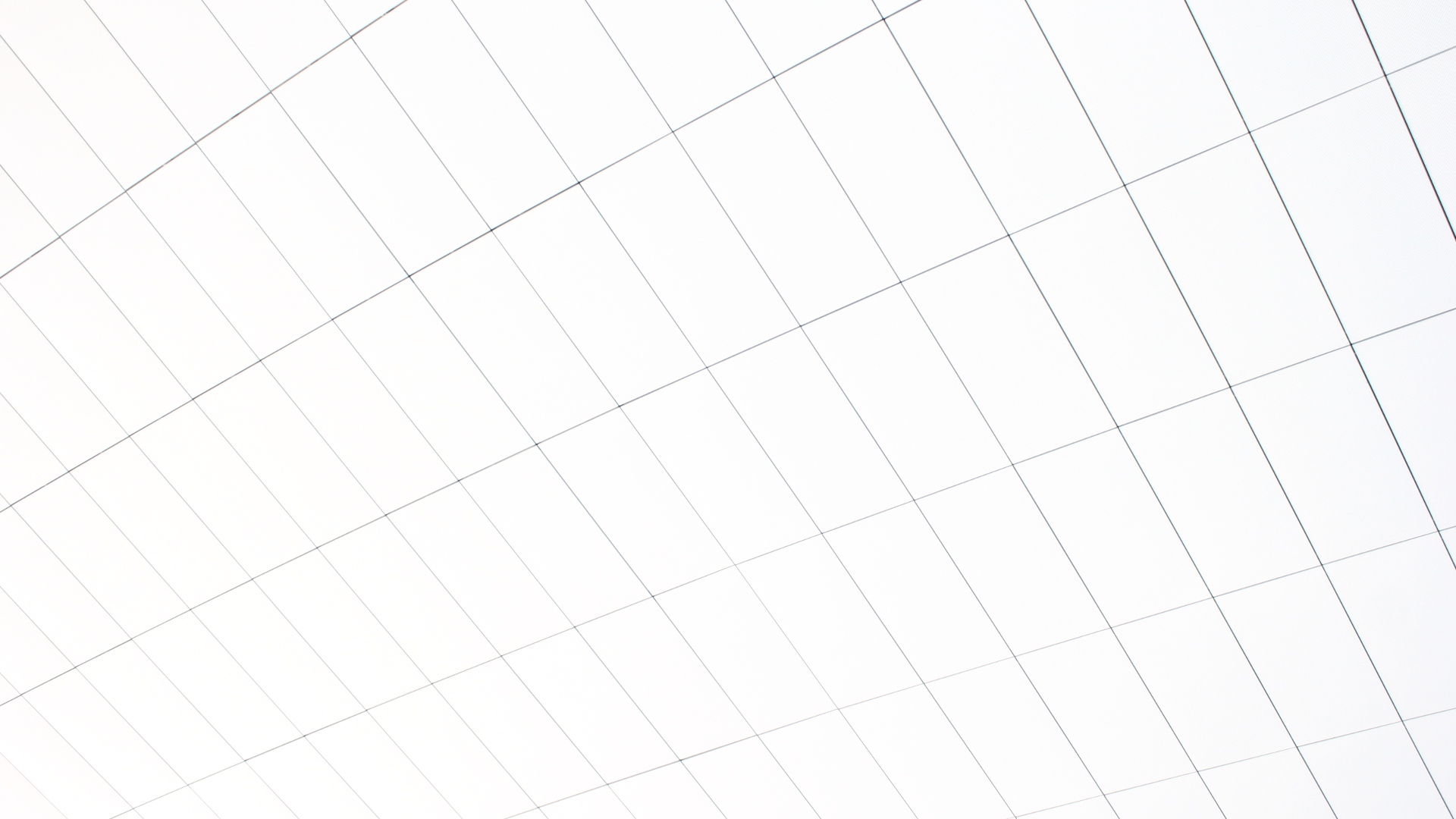 Simplex Motion was incorporated in November 2013.

In 2014 The first model SM100A was released on the market via resellers.

In 2016 Simplex Motion won the Inission/Prevas award “Innovation of the Year”, and the SH-series was developed.

In 2017 the Swedish Energy Agency approved a grant, and the SH-Series was released on the market.

In 2018 the SC-Series was released, and the product portfolio consists of 6 different models.

In 2019 the sales was doubled and several new customers verified an increasing interest from the market.

In 2020 several new resellers were added

Simplex Motion vision is to be a global supplier of small sized, high performance integrated servomotors that are affordable for most applications.

Our core values are:

Our mission is to provide customers with a powerful integrated servomotor, combining high performance at a low cost. This will lower the energy consumption in many applications that today are using “low cost” solutions with low efficiency.

Get to know our team of experienced engineers.

Get up to date with our latest news.

Take a look at the exciting career opportunities at our company.

Here is how to get in touch.

Find a reseller
Scroll to top